Decline sit-ups are an old-school abs exercise that is not as popular as it once was. But, done correctly, this move is a challenging and effective way to develop stronger, more muscular abs. However, it’s not suitable for everyone…

If you want stronger abs, you need to train them directly. And while it’s true that heavy squats, deadlifts, and overhead presses involve your abs, muscle activation is actually relatively low (1).

Trying to sculpt a flatter stomach or six-pack without direct abs exercises is like trying to build massive arms by only doing lat pulldowns and bench presses. Any growth would be entirely incidental.

There are loads of abs exercises to choose from, and most of them are effective. Yet, despite the abundance of choices available, a lot of people are guilty of doing the same exercises over and over again. Otherwise, they choose exercises that are so easy they end up doing dozens of reps to fatigue their abs. That’s a very inefficient use of your valuable training time.

Because of that, if you want to avoid plateaus and achieve better results in less time, you MUST expand your abs exercise library. That way, you’ll have plenty of new movements to add to your workouts. Exercise variation will help keep you out of progress ruts and on track to reaching your training goals.

In this article, we take a closer look at a classic old-school abs exercise – the decline sit-up, explaining why and how to do it, and revealing some of the best variations and alternatives. 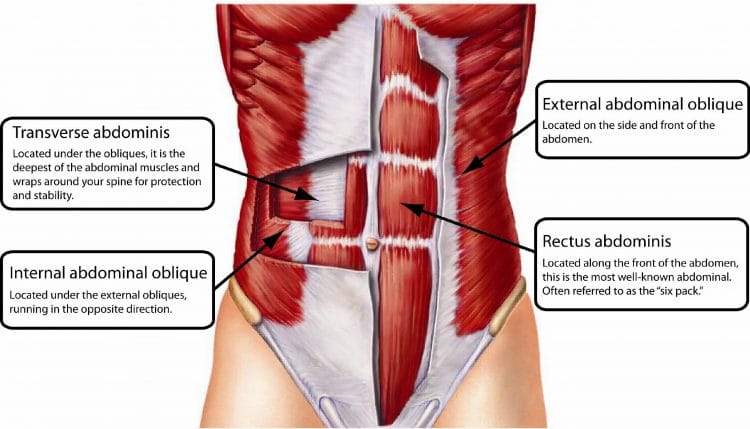 Decline sit-ups are a straightforward, widely performed bodyweight exercise that emphasizes the muscles on the front of your abdomen and hips. The most significant muscles involved in decline sit-ups are:

Rectus abdominis – often known as the abs for short, rectus abdominis is the long, flat muscle on the front of your stomach. While there is no such thing as upper abs or lower abs, doing decline sit-ups does emphasize the fibers toward the top of your abdominal wall.

The primary function of the rectus abdominis is flexion of your spine. It also plays a part in lateral flexion and compression of your abdominal contents. When well developed, and if you are lean enough, this is the muscle that gives you six-pack abs.

Hip flexors – unsurprisingly, the hip flexor group of muscles is responsible for hip flexion. During decline sit-ups, they work with your abs to flex your spine and lift your upper body. The hips flexors are the iliacus, psoas major, and rectus femoris, which is also one of your quadriceps.

Transverse abdominis – called the TVA for short, this core muscle encircles your midsection like a weightlifting belt. When contracted, the TVA squeezes inward to increase intra-abdominal pressure or IAP. IAP helps stabilize your spine from within. During decline sit-ups, the TVA works to prevent lumbar hyperextension.

Obliques – the obliques are basically your waist muscles. There are two sets of oblique muscles, internal and external, and they’re responsible for lateral flexion and rotation of your spine. During decline sit-ups, the obliques act as stabilizers to prevent unwanted lateral movements.

How to Do Decline Sit-Ups

Get more from decline sit-ups while keeping your risk of injury to a minimum by following these guidelines:

Note: The steeper the bench, the harder this exercise becomes. Adjust the angle of the bench according to the strength of your abs.

Not sure if decline sit-ups deserve a place in your abs workouts? Consider these benefits and then decide:

A challenging exercise – doing sit-ups on a decline bench increases the overload on your abs. If regular sit-ups are too easy, but you want to continue using sit-ups to strengthen your abs, switching to the decline variation could be a good option.

Progressive overload – the steeper the incline, the harder decline sit-ups become. As such, you can adjust the angle of the bench incrementally to gradually increase the difficulty of your workout and avoid plateaus. This is a form of progressive overload, which is an essential part of effective strength training.

Easy to learn – decline sit-ups are quite challenging, which means they may not be suitable for some beginners. That said, they’re also pretty straightforward, making them easy to learn. Providing you do them with your bench set to a shallow angle, stronger beginners should have no problem doing this exercise.

While decline sit-ups are a mostly beneficial exercise, there are also a few drawbacks to consider:

Back pain – decline sit-ups involve a lot of hip flexor activity. The steeper the bench, the more work the hip flexors have to do.

The hip flexor muscles run from your femurs to your lumbar spine. When activated, these powerful muscles can cause hyperextension of your lower back, resulting in lower back pain. That’s why you MUST brace your TVA during decline sit-ups. However, if you can’t maintain lumbar spine stability during this movement, you may feel it in your back. It could even cause injury.

Easy to cheat – done correctly, decline sit-ups are both challenging and effective. However, there are some common cheats that exercisers use to make it easier or do more reps. This includes using the arms for added momentum or pulling on the head instead of relying on the abs to sit up.

Both of these maneuvers not only make decline sit-ups less effective but also riskier. Monitor your performance to avoid inadvertently putting yourself at risk of injury and cheating yourself out of your gains!

Decline sit-ups are a highly effective abs and core exercise, but that doesn’t mean you need to do them all the time. There are several variations and alternatives you can use to keep your abs workouts productive and interesting:

If your abs are very strong, even steeply declined sit-ups may not be hard enough to challenge your abs. Rectify this problem with weighted decline sit-ups. Just hold a weight plate or dumbbell on your chest or, even harder, behind your head, taking care not to pull on your neck with your arms.

Adding iso-holds or pauses during decline sit-ups will increase abs engagement and increase time under tension, making your set more challenging. Experiment with pausing in different positions to work your abs harder. When you pause, contract your abs as hard as you can for 3-5 seconds before continuing with your reps.

Decline sit-ups involve your obliques. However, these muscles are mainly working as static stabilizers. Adding a twist increases oblique activation, making them more of a complete core exercise than regular decline sit-ups.

There aren’t too many abs exercises that are more challenging than hanging or inverted sit-ups. You’ll need anti-gravity boots to do this exercise, or you can also do it by hanging from the backs of your legs from a pull-up bar or hand ladder at a playground.

Take extra care when doing this exercise because of the risk of falling. Also, blood will rush to your head, which could leave you feeling dizzy.

Do you want to do decline sit-ups but don’t have a slanted bench? Try Janda sit-ups, instead. Janda sit-ups are named after Czechoslovakian exercise physiologist Vladimir Janda, MD, DSc. It’s a special type of sit-up where you contract your glutes and hamstrings to inhibit (turn off) your hip flexors, so your abs are forced to do more work than usual.

Because they involve lifting your head and shoulders off the floor, Janda sit-ups emphasize the upper fibers of the rectus abdominis. Done correctly, this is a very intense abs exercise and an excellent alternative to decline sit-ups. It’s also very lower back-friendly.

Decline sit-ups are usually done slowly and smoothly to maximize muscle tension. But what if you want to increase strength and power?

Medicine ball sit-ups and throws are done explosively, so they’re better for developing abs power. They are also just a fun exercise because they’re so different from the usual slow and smooth abs exercises most people rely on.

Rollouts are a very tough upper abs exercise, making them a good alternative to decline sit-ups. You can do them with an abs wheel or, for a more intense workout, with a loaded barbell. You can also do them using a suspension trainer, stability ball, or even a landmine.

With all types of rollout, you MUST brace your abs and use them to prevent lumbar extension. If you can do 20 or more kneeling rollouts, you are probably ready to do them standing, which is MUCH more demanding.

Decline sit-ups might be kinda old-school, but that doesn’t mean they aren’t effective. Raising your feet and lowering your head puts more weight through your abs, making your workout more challenging and potentially more productive, too.

On the downside, decline sit-ups increase hip flexor activity, which could lead to back pain for some people. Because of this, decline sit-ups are not always suitable for less experienced exercisers. However, if your abs and hip flexors are strong, this exercise will make them more so.

All of this doesn’t mean you should only do decline sit-ups for your abs. That would soon lead to a progress plateau. Instead, do them for a few weeks, increasing the angle of your bench as you get stronger, and then change exercises to challenge your abs in an all-new way.

That’s how you avoid training ruts and stalled progress! 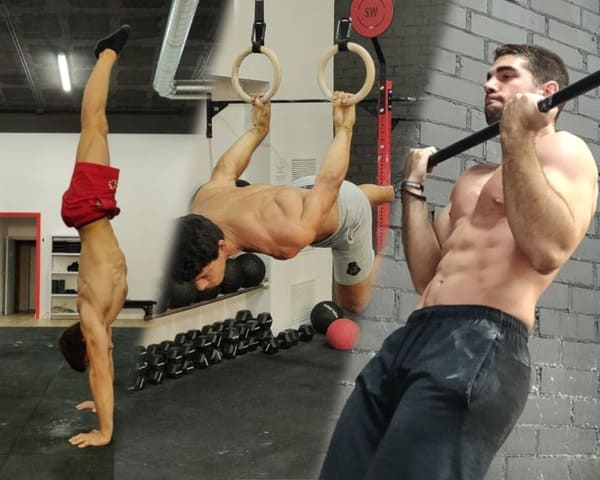 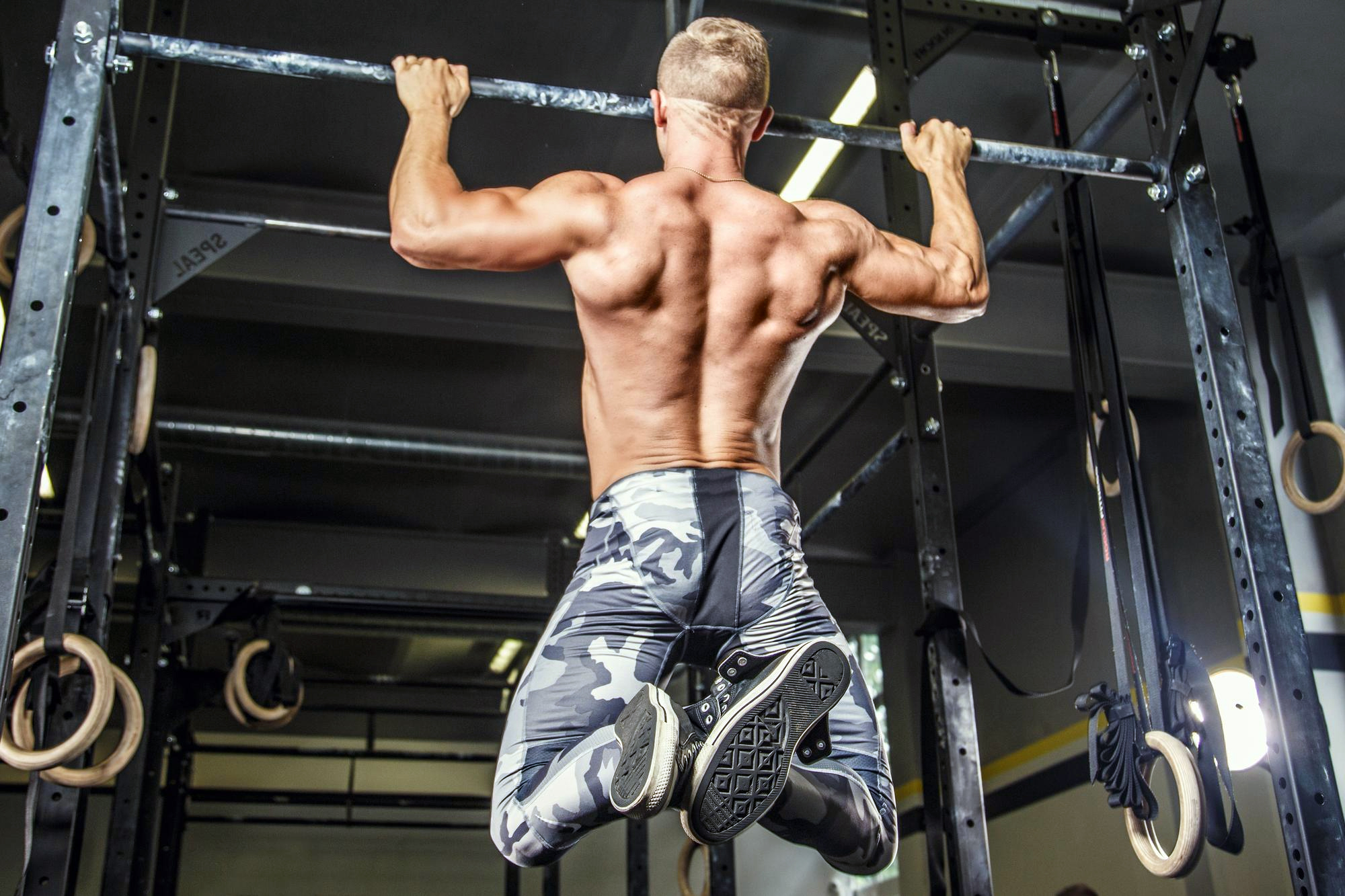 9 Pull-Up Alternatives To Develop A Monstrous Back. 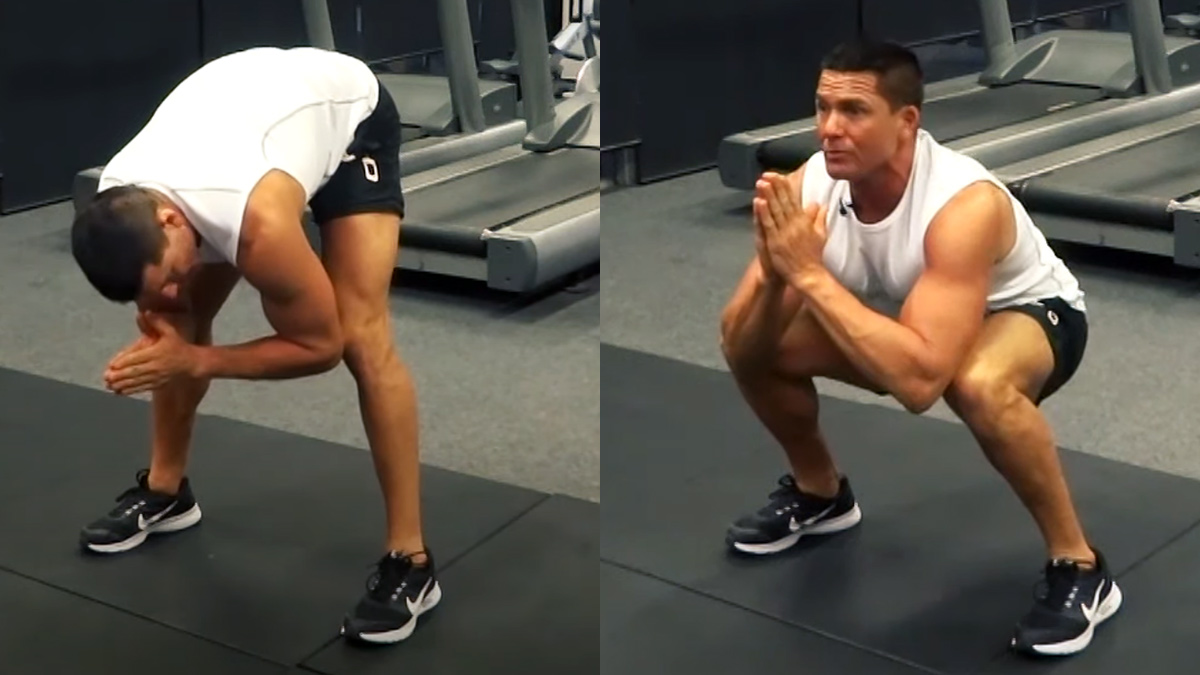 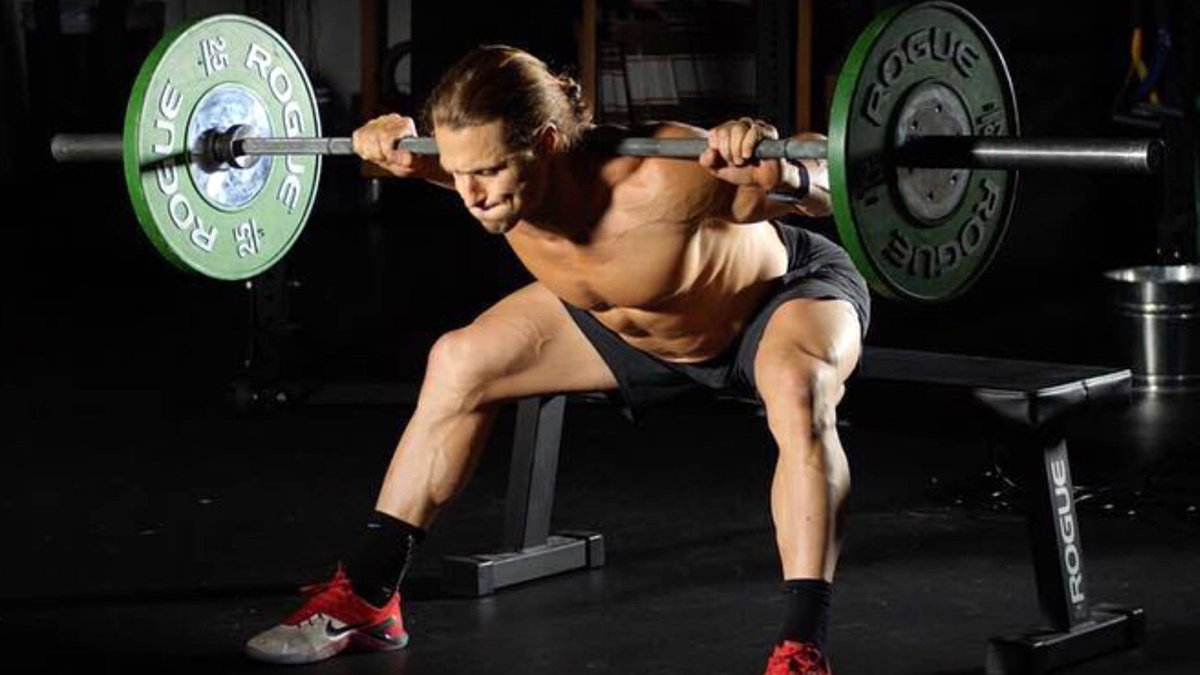